Around two years ago, my sister and I planned (more like just thought about it, we did not plan what so ever) on going to the Philippines. Fast forward to last year in the beginning of July, we set off for the Philippines and we also brought my sister’s friend and our dad (a.k.a our bodyguard). A little background story about me, I was born in the Philippines then my family moved to the United State when I was seven so this was more of a seeing my family members trip more than anything else. The only thing about this trip that I was dreading on experiencing was the flight to and from the Philippines. 20 plus hours was the trip from LAX to the Ninoy Aquino International Airport, that’s including the layover which was in South Korea. That long trip is of course expected since it’s really far away. We stayed around Manila for two weeks, the one thing you guys will expect is traffic, it is worth exploring around this busy city though. We went to one of the biggest malls in Asia which is rightfully named SM Mall of Asia. This mall was literally 3 or more average malls in the States combined together, we went there like 5 times and I don’t think we’ve seen the whole mall yet. We also visited some museums like the National Museum of Anthropology and the Metropolitan Museum of Manila, they we very informative and showcased a lot of things I did not know about my own culture. Of course we had to visit some famous tourist sites when we were there like Fort Santiago, San Agustin Church and the Manila Cathedral. After that we travel south to the little city I was born in and it looks the same expect a little smaller than what I remembered. It would not be a complete Philippines trip if we didn’t visit some islands, we only got to visit two islands when we were there since the government at that time was in a very bad state. We visited the Calaguas Island and Caramoan Islands, both equally beautiful but if were to pick from the two, I would go back to the Calaguas Islands. Calaguas is not a very popular area for tourist (which means less people and more beautiful view for you to see) but I truly recommend on going here if you get the chance, the beach was the whitest sand and the water was so clear. Caramoan was very beautiful as well and very popular, our tour guide brought us to three islands, I’ve never been to a sandbar before and we had our lunch in a floating cottage. Caramoan was a bit more pricey than Calaguas since it was more popular and they had more activities to do there. One thing I totally recommend on buying are water shoes especially if you’re going to the beaches, there are many sharp rocks in water so buy water shoes! Overall the trip was amazing, we got to see our family members, we saw some amazing scenery and had the best food (you’ll definitely gain a pound or two). We also saw the Mayon Volcano which is the most active volcanos in the Philippines. I’m for sure coming back to the Philippines and you should go too! 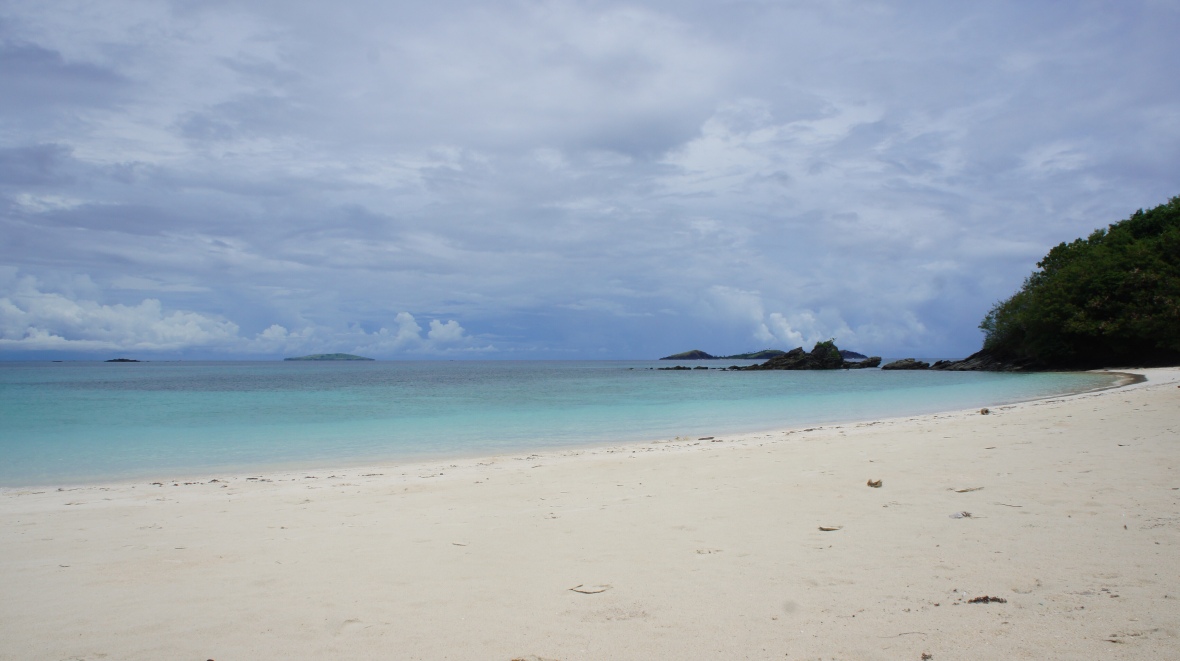